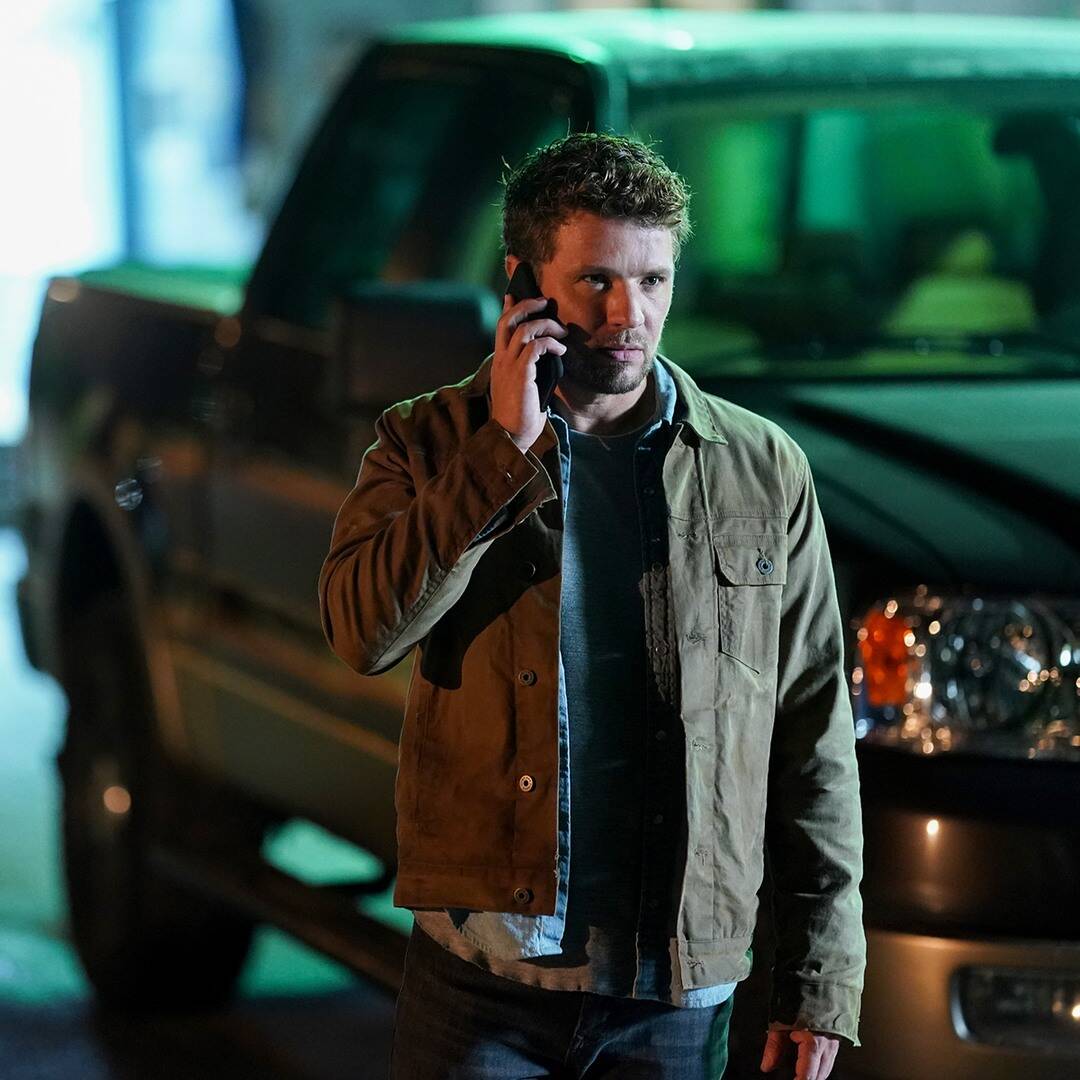 Well, if you tuned into the premiere of ABC’s new drama Big Sky because you’re a big fan of Ryan Phillippe, we’ve got some bad news for you—he’s not sticking around.

The first episode of the Montana-set mystery series essentially introduced us to four eventually interconnected stories.

In one, a truck driver named Ronald (Brian Geraghty) with a very concerned mother tased and kidnapped a prostitute. In another, two girls were on a road trip in the middle of the night in a car that was not behaving. In a third, a state trooper was being incredibly weird. In the fourth, a man named Cody (Phillippe) was sleeping with his partner Cassie (Kylie Bunbury) while separated from his wife Jenny (Kathryn Winnick), and the two women got into an actual fist fight over it.

By the end of the episode, we saw that the two girls were on their way to visit Cody and Jenny’s son, but they got kidnapped by the truck driver on the way. Cody then went to meet up with the trooper, but it turns out the trooper is involved in the kidnapping and shot Cody right in the face.

This article was originally published by Eonline.com. Read the original article here. 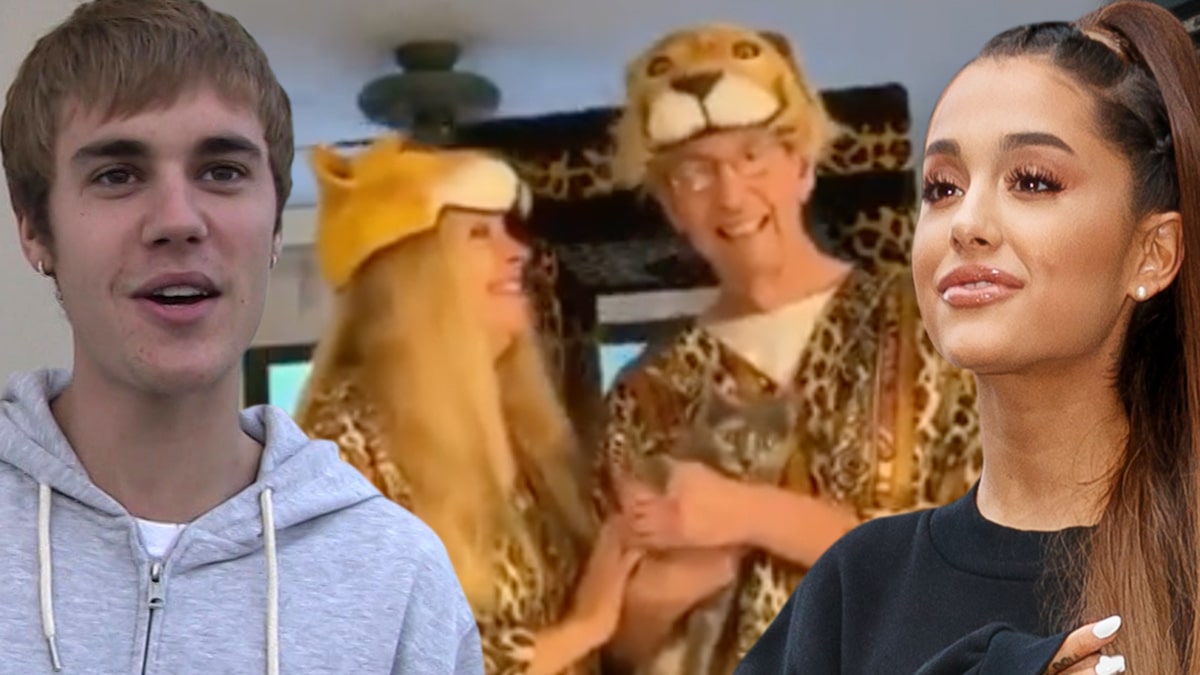 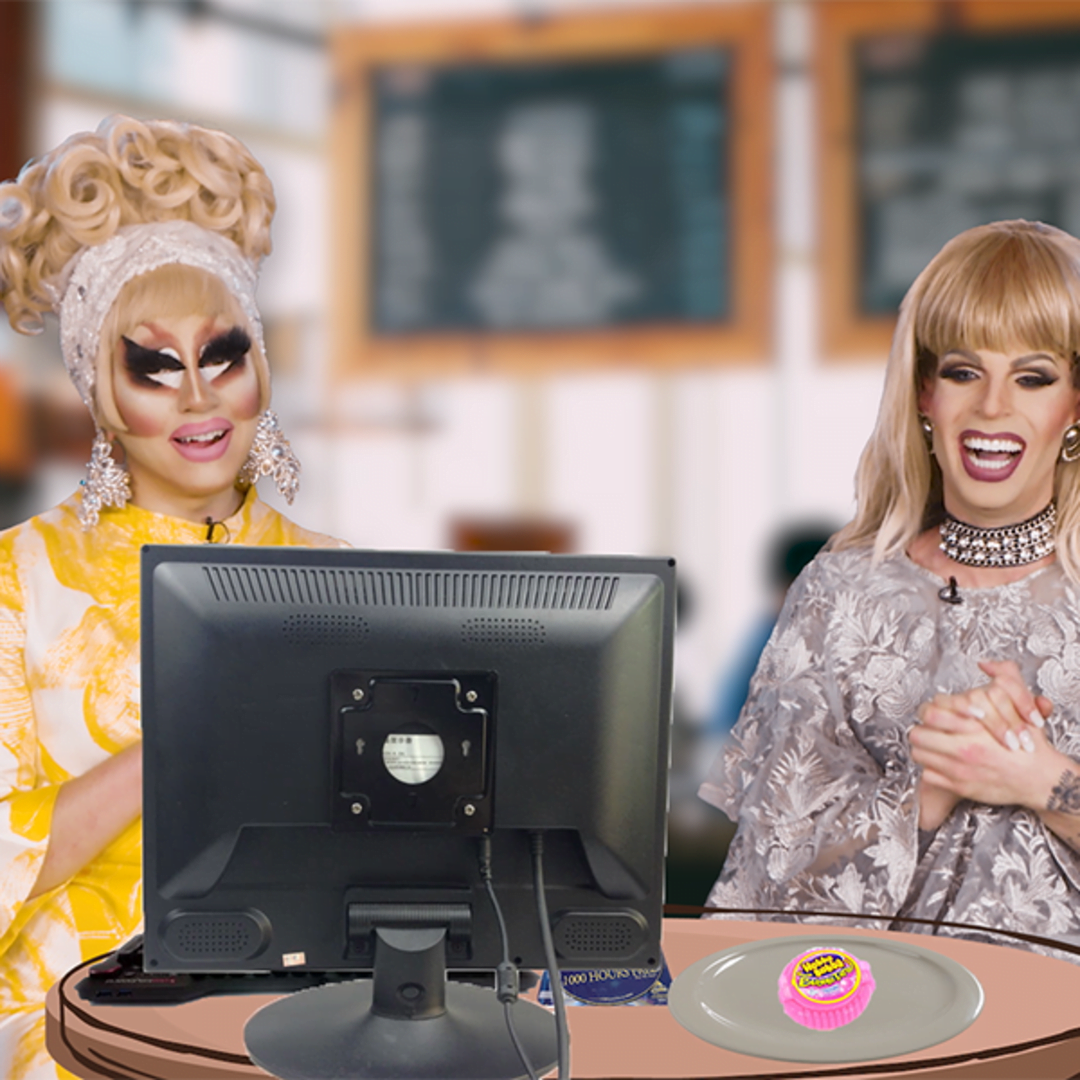 Katya and Trixie Mattel Aren’t Sure Why You Want Their Advice, But They’re Ready to Give It