Lil Wayne Charged by Feds with Possession of Firearm, Ammo 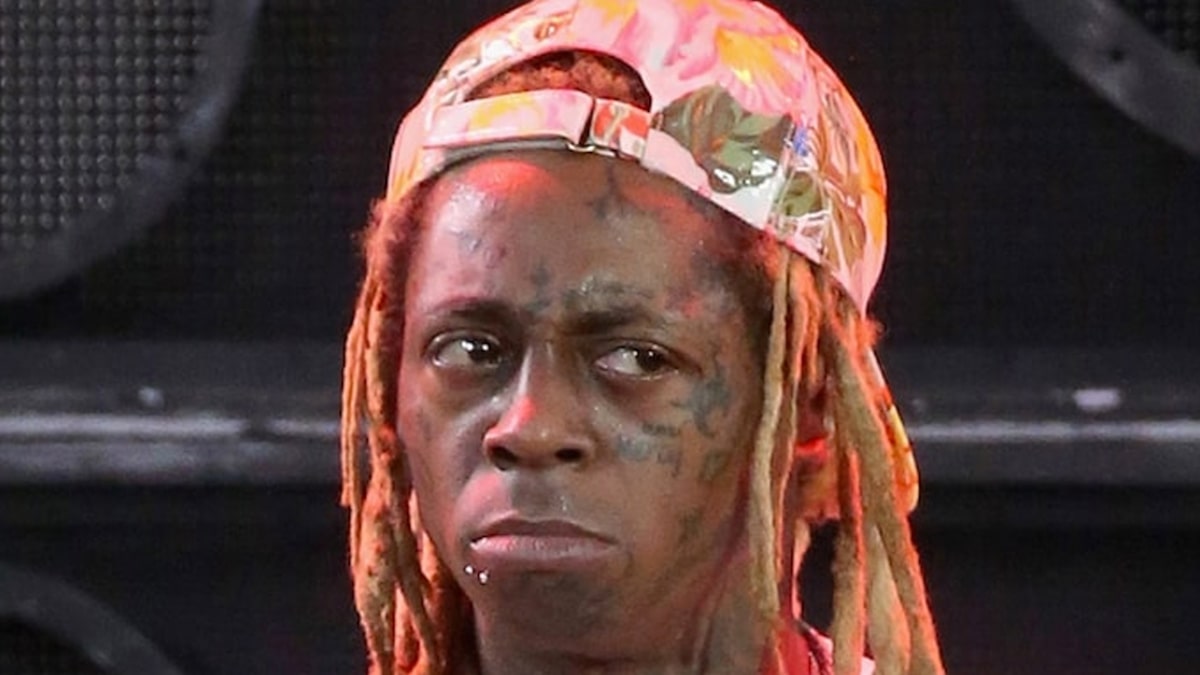 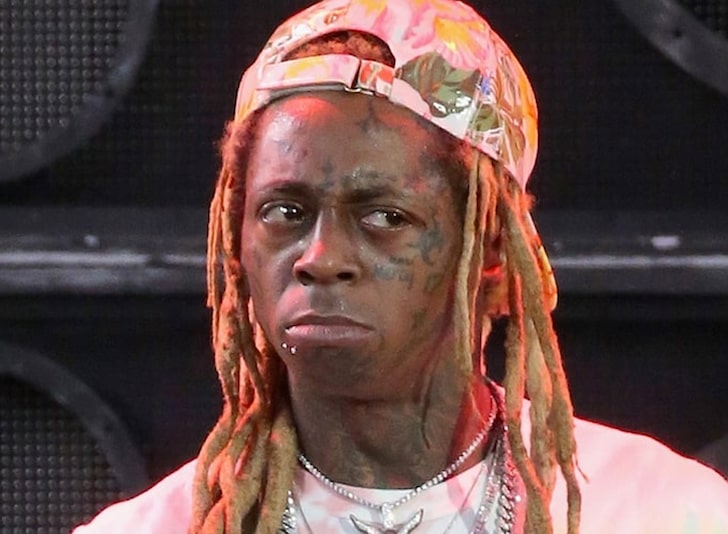 Lil Wayne‘s just been hit with a federal weapons charge and could face serious prison time if convicted.

The U.S. Attorney for the Southern District of Florida has charged the rapper with 1 count of possession of a firearm and ammunition by a convicted felon. He faces up to 10 years in prison if convicted.

The charge is for a December 2019 incident where federal agents searched Wayne’s plane at Miami-Opa Locka Executive Airport. He was a passenger on that plane, which made a stop in Florida on its way to California.

At the time … Wayne’s attorney, Howard Srebnick, had said his client was “cleared” to leave even though guns and drugs were reportedly found on the plane. It appears now the feds believe Wayne was wrongfully in possession of a weapon and ammunition.

He’s scheduled to appear in court next month. We’ve reached out to Lil Wayne’s team for comment, so far no word back. 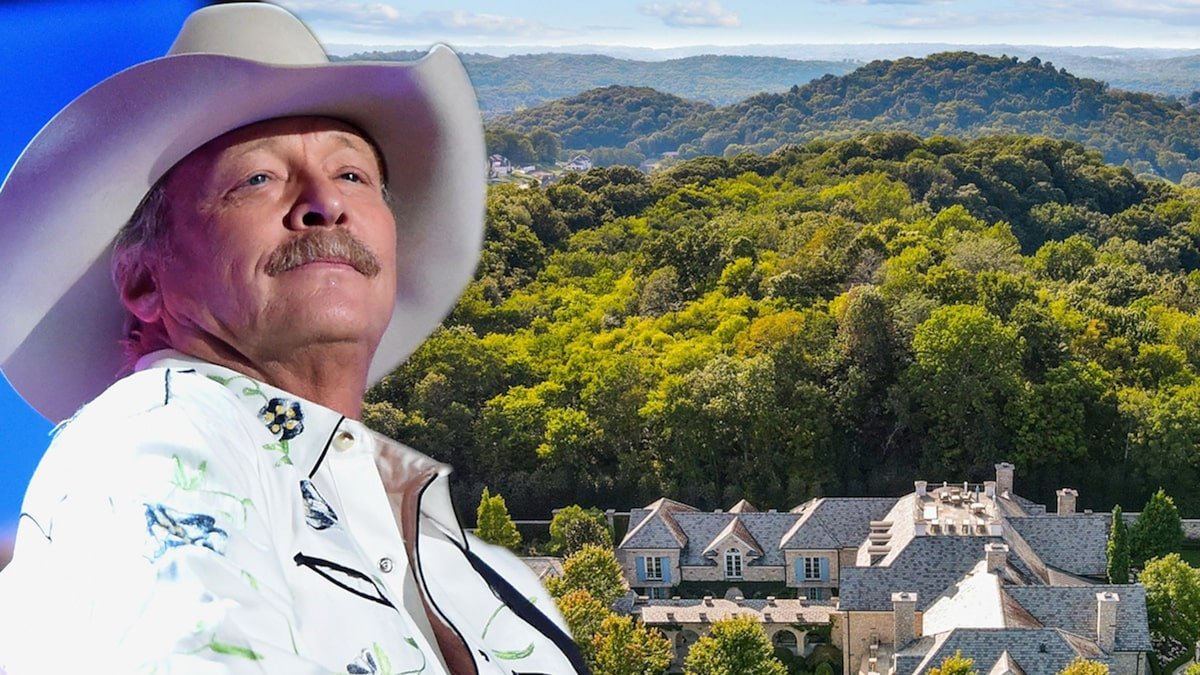