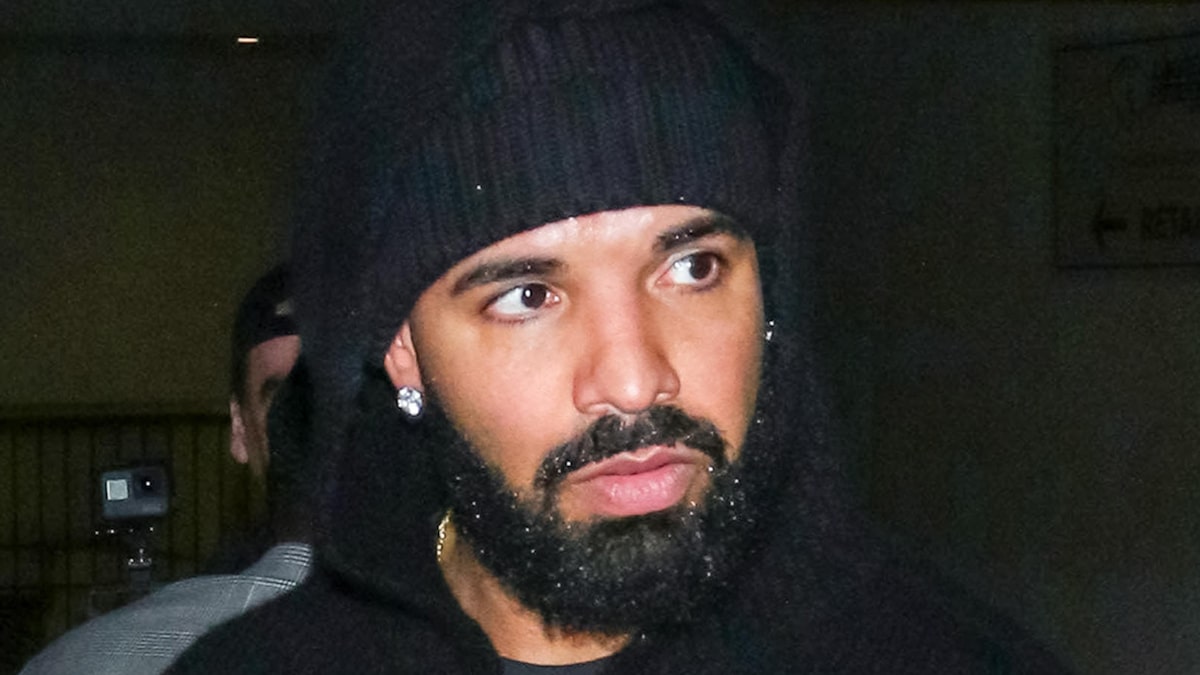 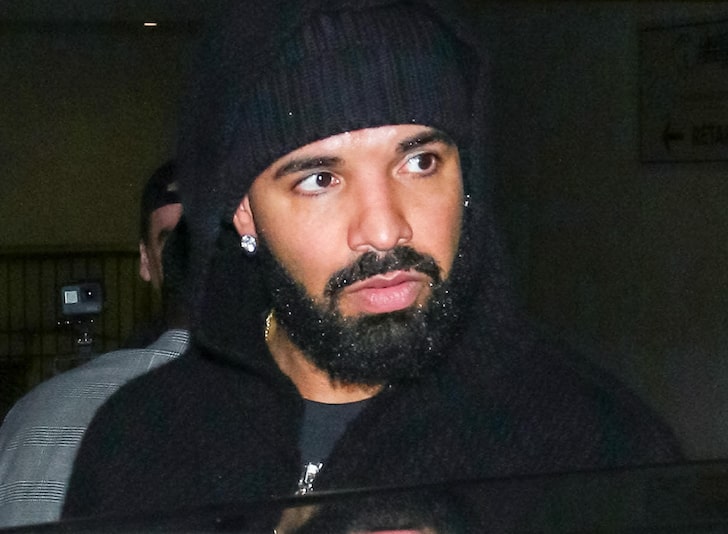 Drake‘s legal team is calling BS on injuries a man claims he suffered in a beatdown, because as they put it … the guy wasn’t too depressed or injured to appear on a reality TV show.

As you might recall, Bennett Sipes claimed he suffered a concussion, back injury, physical injury and depression after a March 2018 fight at Delilah nightclub with Drake, Odell Beckham and others. Sipes filed a lawsuit over the fight, but Drake’s attorneys filed docs pointing out Sipes not only appeared on “Love Island” recently … they also claim he attended music festivals and did backflips off rope swings while on vacay in Mexico.

As they say in the docs, obtained by TMZ, Sipes “appeared anything but depressed.” 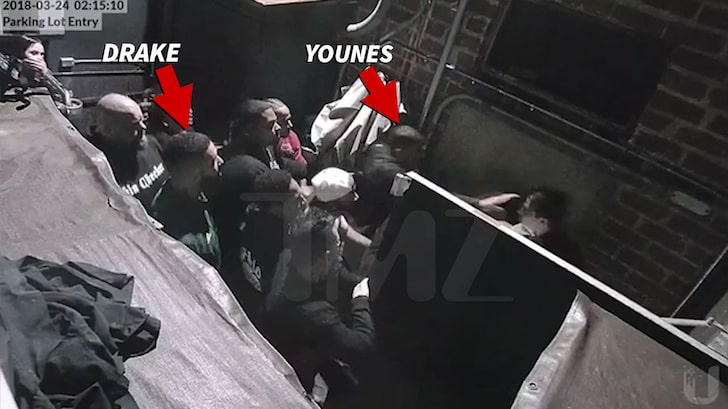 The legal docs include a declaration from Sipes’ ex-GF, Sommer Ray Beaty, saying he started working with her after the brawl. She claims he carried her camera equipment without difficulty. She also claims Sipes seemed fine after his visible injuries healed — and they traveled together to Mexico, Maryland, Colorado, England, France, Italy and Japan. She claims they also attended Coachella, Stagecoach and Rolling Loud Festival.

Drake’s team also says Sipes deleted a bunch of text messages with Beaty … which they say is a big no-no while the lawsuit was pending. They suspect the messages could have shed some light on Sipes’ alleged injuries or the incident itself.

TMZ broke the story … Sipes sued Drake, OBJ and Kourtney Kardashian‘s ex, Younes Bendjima, back in January 2019 claiming Younes attacked him along with members of Drake and OBJ’s entourage. Sipes’ ex said in her declaration both Drake and OBJ were standing at the back of the group and “appeared to simply be observing what was happening and following the group out of curiosity. Neither of them seemed to be instructing others or encouraging others to do anything at all.” 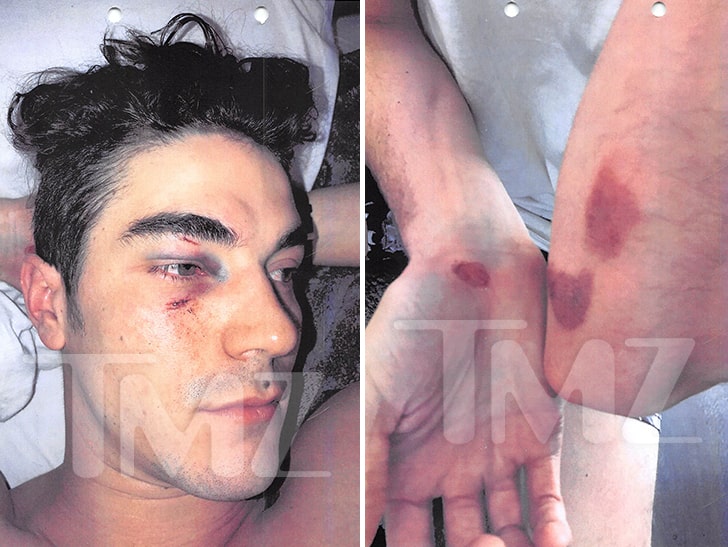 Drake’s team is asking a judge to throw out Sipes’ lawsuit. 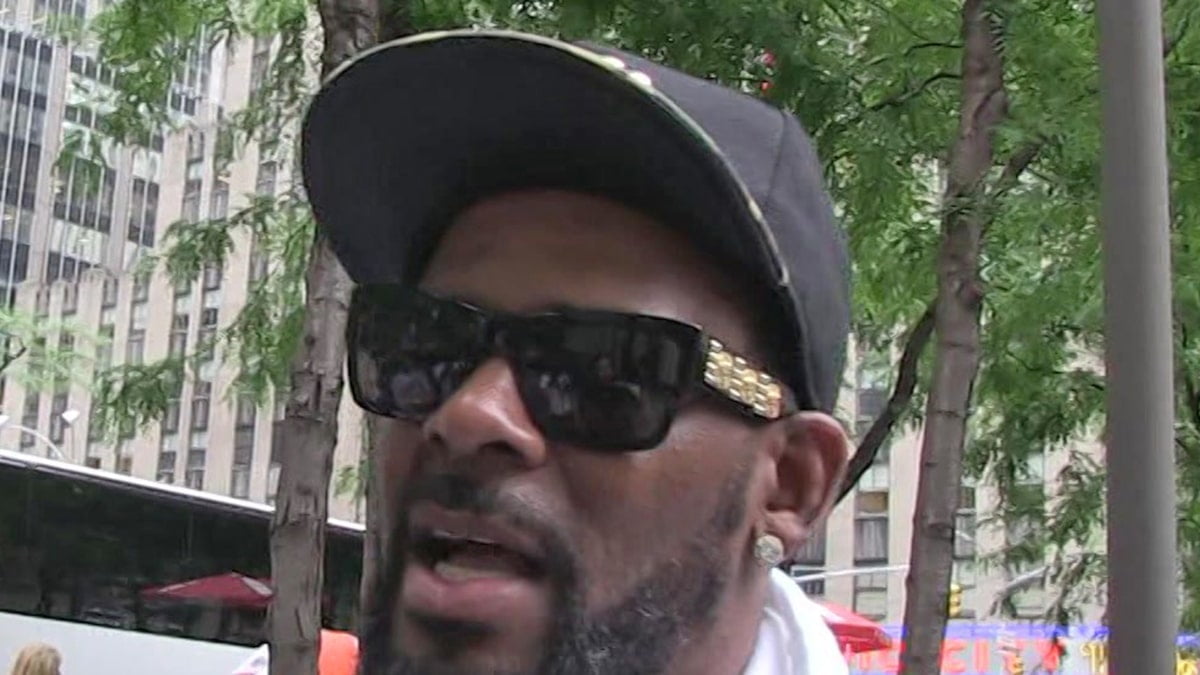 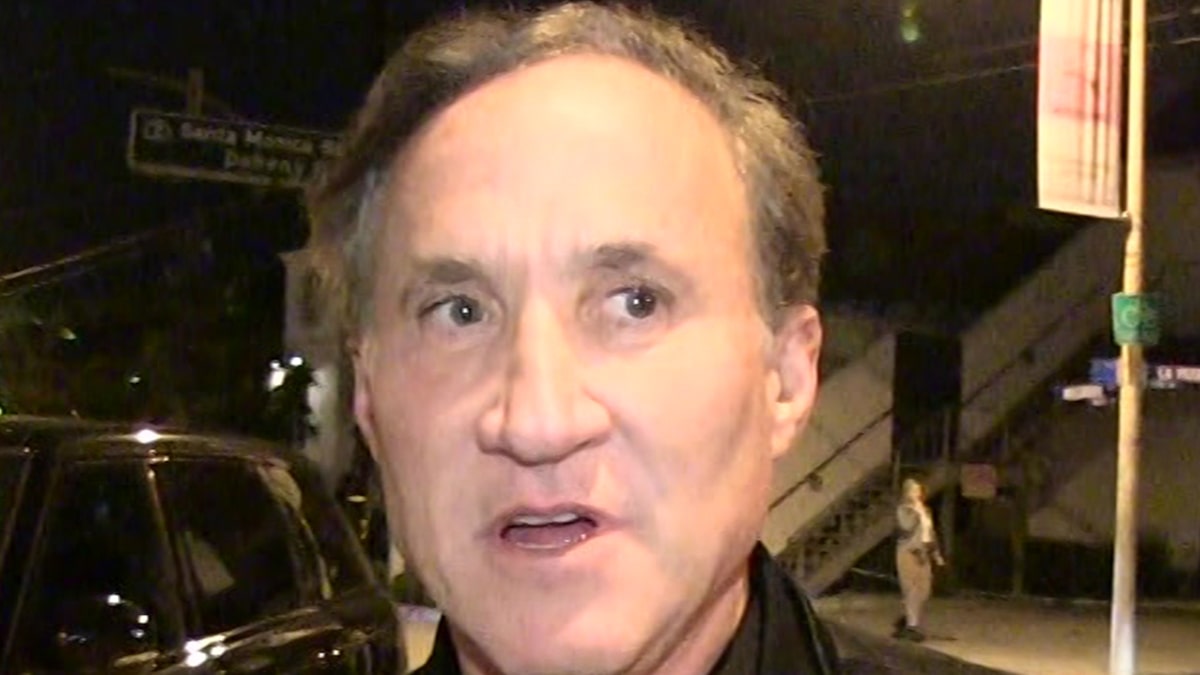