This morning, Netflix dropped another potential Academy Award player on us with the release of the first Trailer for Ron Howard’s Hillbilly Elegy. Not only is the movie pegged as a possible major Oscar contender, it features two long overdue nominated actresses in Amy Adams and Glenn Close, both of whom could be competing for wins once again here. Given the weird year we’re in the midst of, anything is possible, but it’s hard not to give streamers a leg up when it comes to getting prestige fare out there this season. You can see the Trailer at the bottom of this post, but as always…first we’ll discuss the flick a bit.

The film is a drama, with the official synopsis from Netflix being as follows: “J.D. Vance (Gabriel Basso), a former Marine from southern Ohio and current Yale Law student, is on the verge of landing his dream job when a family crisis forces him to return to the home he’s tried to forget. J.D. must navigate the complex dynamics of his Appalachian family, including his volatile relationship with his mother Bev (Amy Adams), who’s struggling with addiction. Fueled by memories of his grandmother Mamaw (Glenn Close), the resilient and whip-smart woman who raised him, J.D. comes to embrace his family’s indelible imprint on his own personal journey. Based on J.D. Vance’s #1 New York Times Bestseller and directed by Academy Award winner Ron Howard, HILLBILLY ELEGY is a powerful personal memoir that offers a window into one family’s personal journey of survival and triumph. By following three colorful generations through their unique struggles, J.D.’s family story explores the highs and lows that define his family’s experience.” Howard directs a screenplay by Vanessa Taylor, with Haley Bennett and Freida Pinto rounding out some of the supporting cast. Maryse Alberti handles the cinematography, while the score comes from the duo of Hans Zimmer and David Fleming.

Trailer wise, this looks like a movie with some powerhouse acting from Adams and Close. The film on the whole seems somewhat generic, but Howard is the master at making that sort of thing appealing to voters. A lot remains to be seen between now and its November 24th release, but at the very least, Adams and Close should be contenders. Category placement will be interesting to follow there, that’s for sure. As long as the full feature is up to snuff, don’t count them out, not just for nominations, but potentially for wins, too. 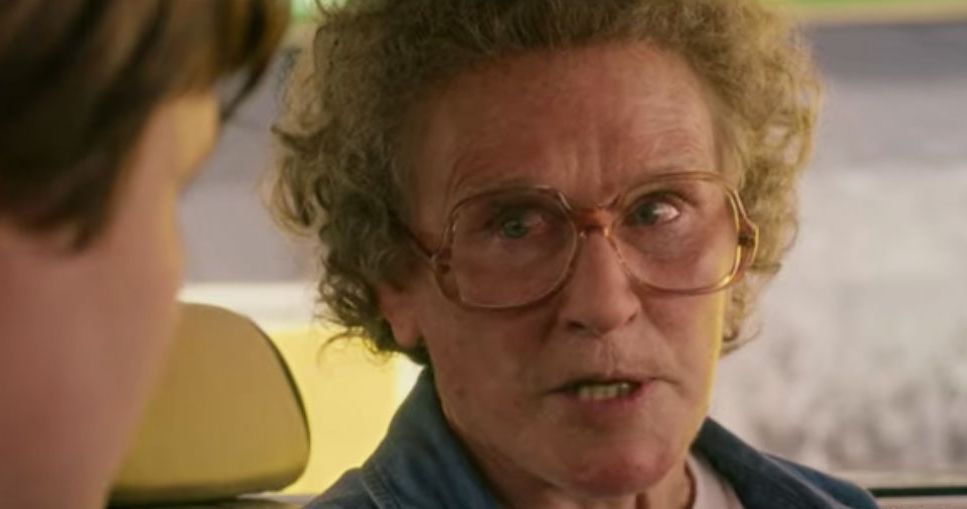 Here now is the First Trailer for Hillbilly Elegy: