Donald Trump‘s doctors just gave the low down on his condition, but the chief doctor dropped some alarming information, including Trump tested positive way before he revealed it, exposing hundreds of people to COVID.

Dr. Sean Conley said Trump was diagnosed 72 hours ago … well, that would be Wednesday. That’s stunning, because Trump was active Wednesday and Thursday … remember, he held a fundraiser with hundreds of people. He did not reveal he was COVID positive until late Thursday.

Dr. Conley just said Trump’s doing “very well,” adding he does not have a fever anymore and is up and about in his hospital suite.

What Dr. Conley wouldn’t answer — if Trump has been on oxygen. He kept repeating Trump’s not on oxygen “right now,” but he repeatedly ignored reporters’ questions as to whether he was on oxygen earlier. He finally said he was not on oxygen Thursday or Friday, but he simply would not say if Trump was ever on oxygen.

There was a gaggle of doctors and nurses at the news conference, but they dodged a number of questions, including how high Trump’s temperature was.

Dr. Conley said Trump’s symptoms were mild. — nasal congestion, cough, a temperature, and lethargy. He says Trump is in his suite working, telling doctors, “I feel like I could walk out of here today.”

President @realDonaldTrump gives a thumbs up as he leaves the White House and boards Marine One pic.twitter.com/vwLXsFn7qK

There are reports a source with knowledge of Trump’s health disputed the doctor’s assessment, saying his condition was far more serious and he is by no means out of the woods. 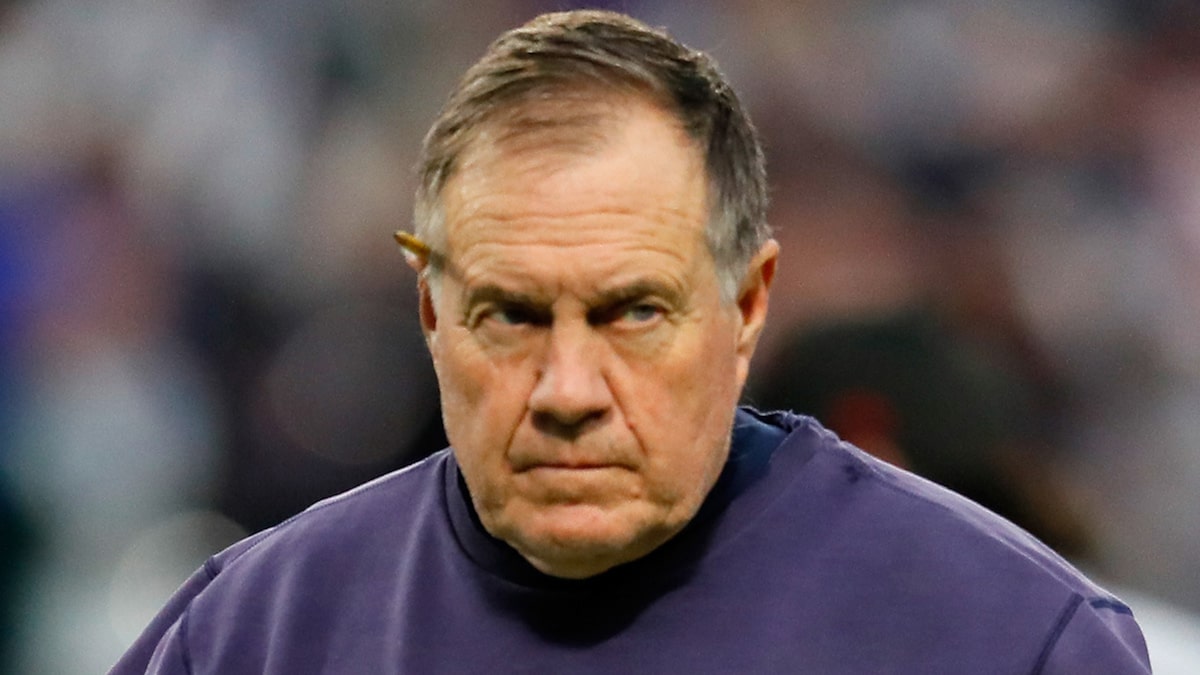 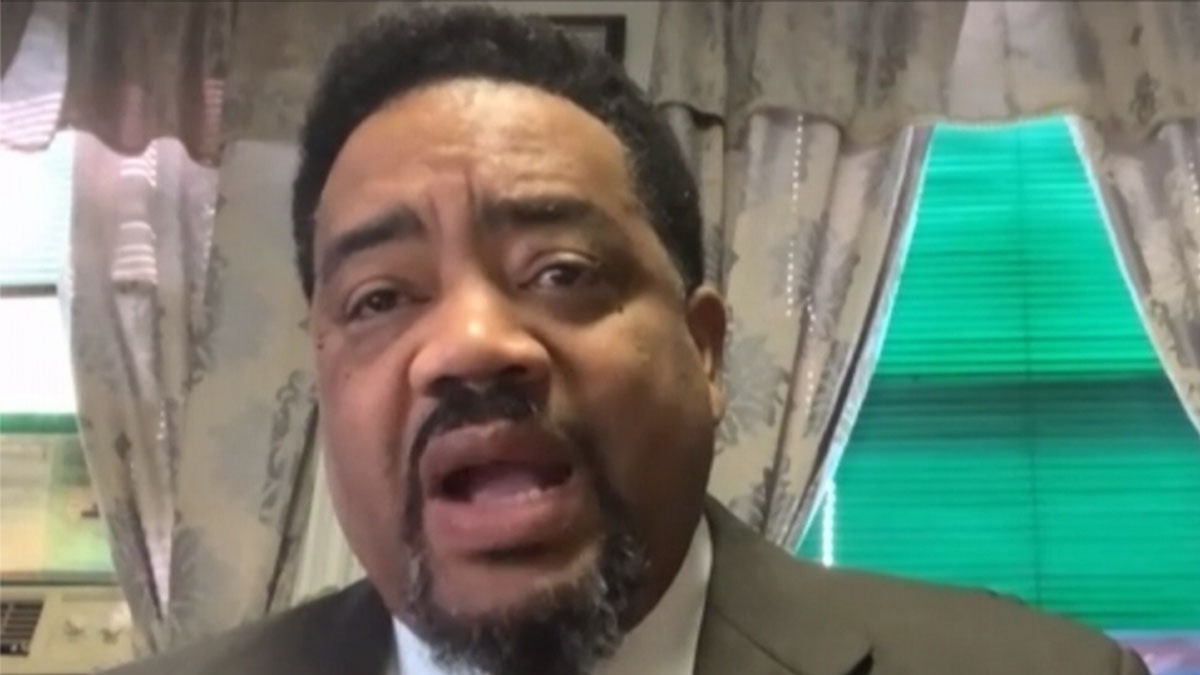